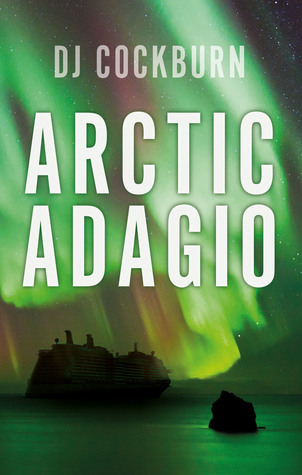 I knew the author from his earlier novella Caresaway, which I really liked, and I wasn’t disappointed with his new work. Arctic Adagio (great title, by the way) is fast paced, well written, and a quick read (under an hour). This near-future murder mystery is well plotted, with engaging characters, clean and fluid prose, and a satisfying resolution.

The worldbuilding is done discreetly, through well-chosen details, and is quite effective. We leave being well aware of the crushing inequality and corruption that governs the world of Arctic Adagio. For example, a luxury cruise ship in this post-global-warming world where the world’s trillionaires hang out is named Ayn Rand. There are also interesting observations that enhance the story. For example, a trophy wife who came from poverty “…had yet to get the hang of authority. People born to it, like her husband, didn’t bother reminding me of it.” 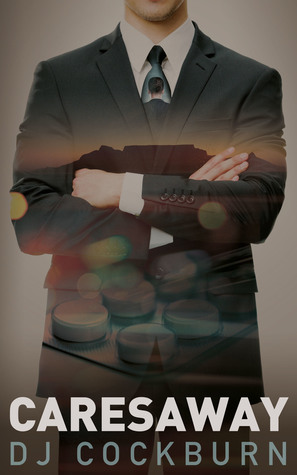 If you could cure depression at the cost of becoming a psychopath, would you do it? It turns out that, for many people, the answer is yes. But that’s not the most important aspect of this richly textured and well-written story. Caresaway is the name of a fictitious drug that, well, takes your cares away. We meet the drug’s developer, Edward Crofte, who was once a sufferer from deep depression and is now a successful and arrogant executive devoid of empathy. I don’t want to spoil the story, but let me say that the plot clearly shows what Edward has lost versus gained with the drug, how others respond to the drug and to him, and what people are ready to do (or not) to avoid feeling emotional pain.